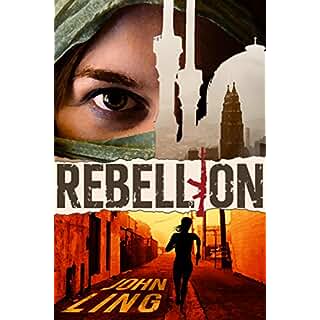 An electrifying thriller for fans of LEE CHILD and DAVID BALDACCI.

When the son of an American businessman is kidnapped in Malaysia, it becomes a race against time to uncover a deadly plot.

Khadijah is the terrorist who has taken the boy hostage.

Maya Raines is the operative who is determined to rescue him.

Now, as tensions mount and emotions reach boiling point, these two women will play a harrowing game of cat and mouse. Who will survive? Who will perish? And what will be the ultimate sacrifice?