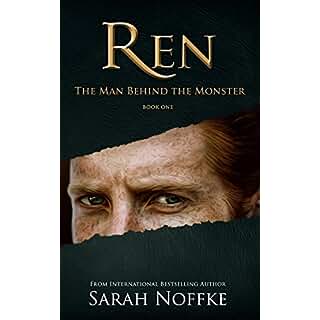 Born with the power to control minds, hypnotize others, and read thoughts, Ren Lewis, is certain of one thing: God made a mistake. No one should be born with so much power. A monster awoke in him the same year he received his gifts. At ten years old. A prepubescent boy with the ability to control others might merely abuse his powers, but Ren allowed it to corrupt him. And since he can have and do anything he wants, Ren should be happy. However, his journey teaches him that harboring so much power doesn’t bring happiness, it steals it. Once this realization sets in, Ren makes up his mind to do the one thing that can bring his tortured soul some peace. He must kill the monster.

This article was posted in New Adult Romance.