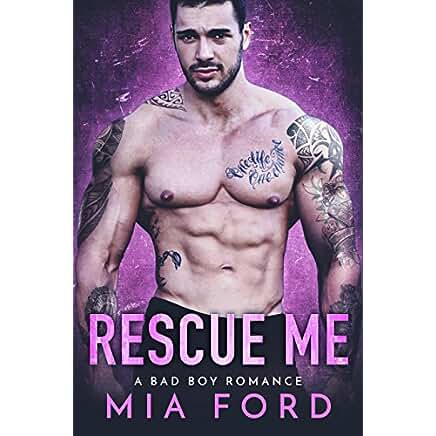 Josie’s life had been a struggle since she was a teenager and she watched her mom walk right out of the house, giving her the choice to stay or go. She loved her father, and knew with his gambling problems, he would need someone, so she stayed. She was feisty and fun, but knew she had a serious responsibility on her hands. When it came to going out, Josie missed most parties to sit back and help her father get past his gambling addictions. However, on one special occasion, out with her girls for a bachelor party, she stumbled drunk into the handsomest man she had ever met. Spark’s would fly, but as soon as her father disappears, things start to take a turn, in her love life, and at home.

Blaine didn’t care, he had the looks, the money, and could sleep with any girl in town. He had started his company from the ground up and worked his butt off to get it where it was today. He didn’t need complications, nor did he want any so frequenting his local bar for some hotties to bang was about as romantic as it got. One night, though, tired of the rich women, he ran across town to where all the “regular” people lived, deciding he wanted to take someone home who didn’t care about his bank account. When he walked in the door, though, he was hit in the face with Josie, and he wouldn’t be able to break away from her.

Things started out simple, just a guy and girl, falling in love overnight, but when the mob gets involved, things start to get slippery. Josie’s father can’t stop gambling, but this time it might have cost his daughter her freedom, or her life. Death, mayhem, trickery, and suspense follow these characters down what appears to be a dead-end road. Will they save each other? Or will they become just another victim of the mob boss reign?