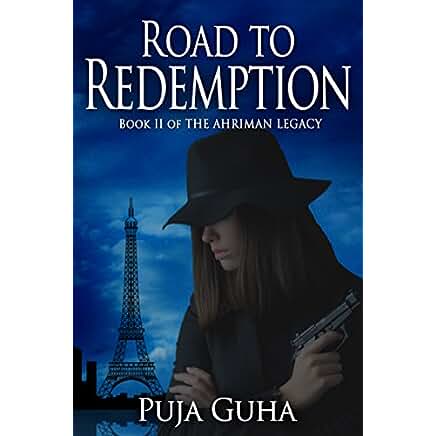 SPY GAME meets A RUSSIA HOUSE with terrorism.
Former spy Petra Shirazi is forced to work with her nemesis the Ahriman, a retired Iranian assassin, to stop a terrorist plot against international commerce in Washington DC.
After the events of AHRIMAN: THE SPIRIT OF DESTRUCTION, Petra Shirazi settles into a life in Paris under the alias of Ana Zagini. Her new world comes crashing down after a visit from a former Agency colleague forces her back into fieldwork. As they race to stop a mole that has infiltrated the Agency, they uncover an insidious plot to destroy the leadership of the International Monetary Fund and place it in the control of a corrupt Russian politician. The investigation spirals downward and she is forced to enlist the help of the Ahriman, now in hiding and presumed dead by most intelligence sources. Together they must face their demons to stop a conspiracy that threatens to bring global commerce to its knees.