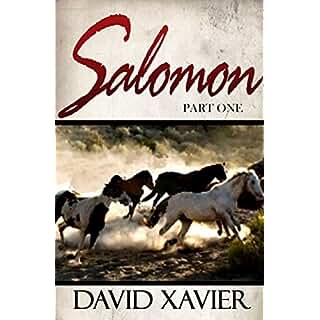 Before the discovery of gold at Sutter’s Mill brought tens of thousands of prospectors to California, the land was sparsely populated by Californios up from Mexico. It was untamed land. The wild West.
Salomon Pico was one of these Californios, the cousin of Pio Pico, the last governor of Alta California, before it became a US territory after the Mexican-American War. Salomon rode the California hills as a ranchero, and then as a scout for the Mexican Army under Captain Andres Pico. These glittering hills would eventually be named for Salomon, although, the reasons for which are bloody.
He returned home to a land overrun with gold seekers. Brutal circumstances lead Salomon to become one of the most legendary bandits California has ever seen. The life of Salomon Pico became the basis for the fictional character the world knows as Zorro.

This article was posted in Literary Fiction.