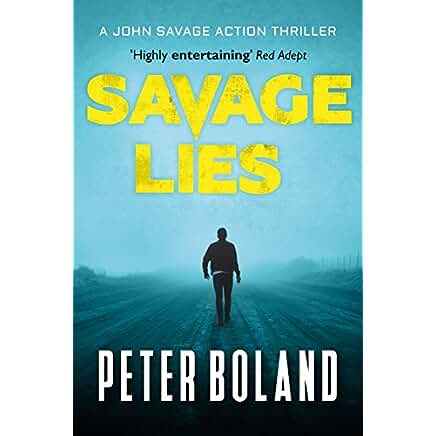 The most dangerous man in the world is the one with nothing to live for.
John Savage keeps hearing a voice in his head telling him to end it all. It’s surprising he doesn’t hear more voices, considering the hundreds of people he’s killed in the name of democracy. That changes when a girl disappears. The police think she’s the victim of a serial killer, but John has another theory. One that turns out to be far more terrifying.
Savage Lies is a fast-paced action thriller for fans of Lee Child and David Baldacci.