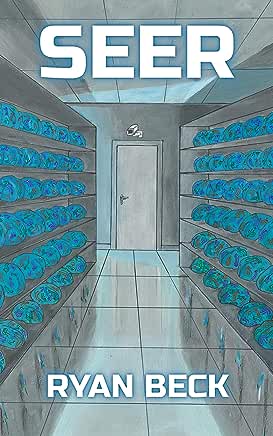 Enabled by omnipresent surveillance and data collection technology, the algorithm known as SEER has brought a new era of prosperity to the United States. But when Maria learns SEER’s dark secret, she joins a desperate fight to take it down. Hunted by an army of autonomous drones, her only hope is to strike before SEER gets to her first.