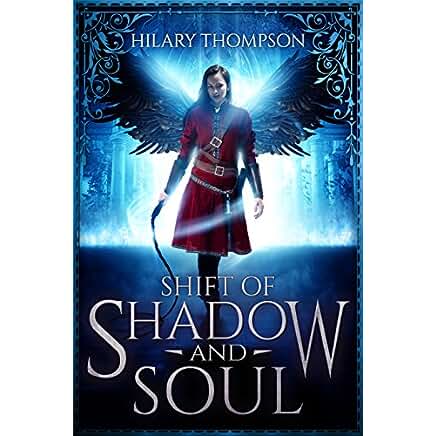 There are three kinds of magic in the world, and Corentine has the wrong one.
Long ago, the Restless King forced Corentine’s people into hiding as he scoured their blood for the SoulShifter. When Corentine learns she possesses some of the forbidden Shifter magic, she must hide her power or risk the same death her twin suffered.
Raised to trust no one, she rejects the General’s son Sy, until she realizes his family secrets might be the key to unlocking hers. When his brother turns against them, they are forced to fight family to save what’s left of their home, or accept banishment to find a new future.
If Coren and Sy can’t convince their people to accept the light of Shifter magic, the growing Shadow will ruin everyone’s chance of freedom.