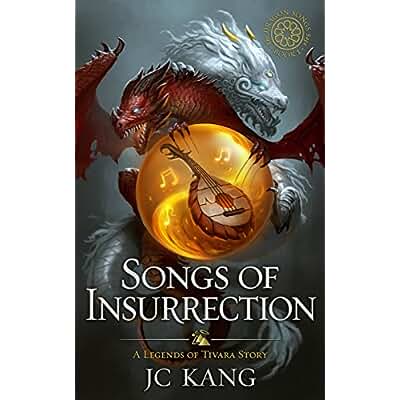 Only a legendary Dragon Song can prevent Cathay from descending into chaos.

Blessed with an unrivaled voice, Kaiya dreams of a time when music could summon typhoons and rout armies. Maybe then, the imperial court would see the awkward, gangly princess as more than a singing fool.

When members of the emperor’s elite spy clan uncover a brewing rebellion, the court hopes to appease the ringleader by offering Kaiya as a bride.

Obediently wedding the depraved rebel leader means giving up her music. Confronting him with the growing power of her voice could kill her.