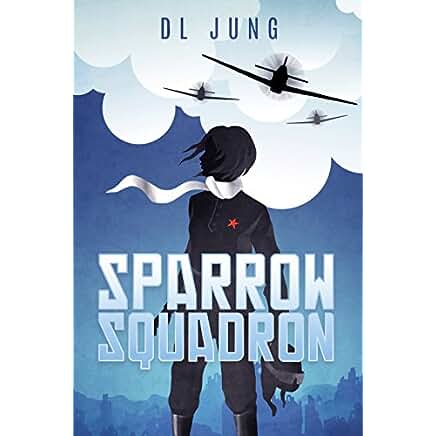 World War II. June 1941. Hitler’s war machine turns to the Soviet Union. Escaping her hometown ahead of the Nazis, 16-year-old Aelya Makarova overcomes doubts about her age, gender and abilities to fly a fighter plane for the Air Force, only to learn that facing the enemy in the skies is not the only battle she needs to fight.