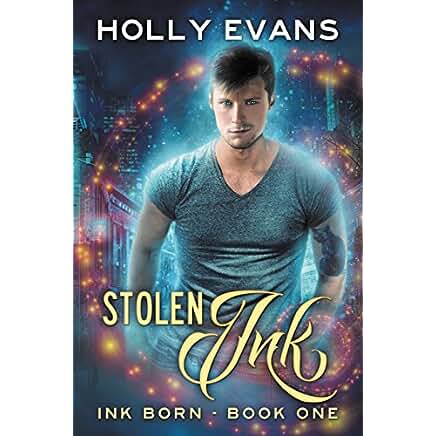 I’m Dacian, a tattoo magician. Life was pretty good. All I had to worry about was finding a pretty guy to fall into bed with at the end of the week. Then everything started to fall apart around me. Maybe I cursed the gods one too many times? Whatever happened, I now have two major problems.
Number one – I’m an ink magician, the thing of myths. A lot of very powerful people would love to get their hands on me, and I have no intention of letting that happen.
Number two – A tattoo thief came to my city, and the magical community has decided that I’m the guy to stop them.
Somehow, I have to catch the thief without letting my secret out of the bag, and that’s even harder than it sounds.