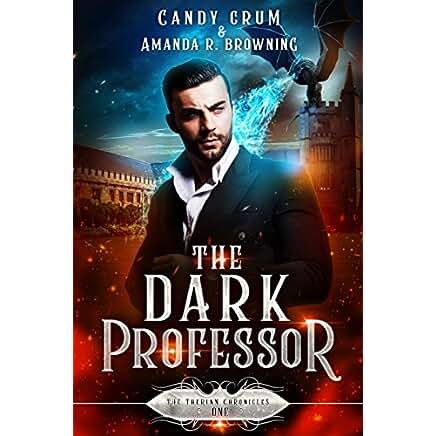 He was told the war would find him… Now it has.

Decades ago, Luca fled Russia and the Therian Court by order of the queen, his mother. In an attempt to save his life, not only from the vampire threat, but also to keep his own father from destroying him, Luca has been forced to the other side of the world.

Now, over sixty years later, Luca has built a life for himself. Unfortunately for him, his fate was sealed the moment he met a particular human. Now, the war has found him, and it’s not only his life that he will need to save.