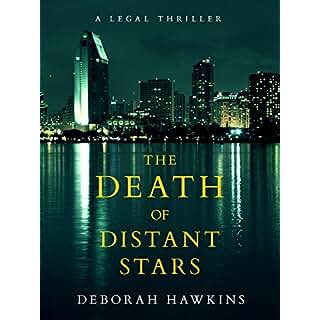 Hugh Mahoney is the most powerful plaintiff’s attorney in America, with a self-admitted weakness for power and beautiful women. When Kathryn Andrews, asks him to bring a wrongful death suit against Wycliffe Pharmaceutical because their drug killed her husband and is killing millions, Hugh agrees. As Hugh and his team of high-priced of Goldstein, Miller attorneys prepare their case, they find more and more evidence that Wycliffe has covered up the deadly properties of the drug that killed Tom. Multiple attempts on Kathryn’s life confirm that the Goldstein, Miller lawyers are very close to uncovering the truth.
Feeling certain of a big win, Hugh and his team take the Andrews’ case to trial. But one by one his witnesses start to die, Hugh himself is arrested in front of the jury, and a surprise witness reveals the disastrous secret of the Andrews’ marriage. Will the Andrews’ case be the end of Hugh and his empire?