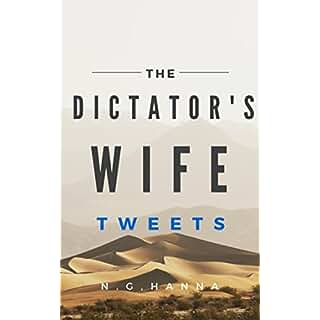 When a popular uprising, dubbed as the Social Media Revolution, topples her husband’s regime, Siham Abel Qader, the former first lady of a Middle Eastern country — which will remain unnamed but we will refer to it as Hayran— is forced to leave her home country and live in exile. In an attempt to defend her legacy, Siham decides to take on social media herself. Under a fake account, Siham starts tweeting and reconnecting with the people of Hayran. She starts seeing the people in her home country in a different light as she learns about their dreams, fears, and hopes.
But will she be able to use social media to change how people see her? Or will her uncensored communication with the people of Hayran help her learn more about herself?