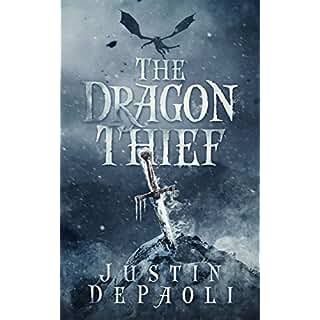 Sorcery is a sin that has been purged. But now sin may be the world’s only savior.
Lavery Opsillian would trade anything, even his ghostly friends in the city tombs who comfort him, to have his father back. Instead, he must face reality as Valios’ new king.
But his kingship is short-lived. Seized by cutthroats and held for ransom, Lavery learns he possesses a gift he soon deems a curse, but one that may well douse the flames threatening to engulf his world.