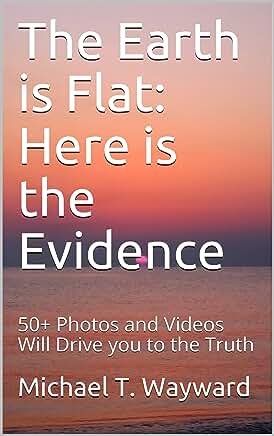 According to the most accredited Scientific Opinion, the Soil of the Earth and the “deep” Space are “separated” by 5 Layers of Gas starting from the Troposphere up to the Exosphere: layers characterized, clearly, by different Temperature and Pressure all in relation to the busy volume.
Now I would like to focus on a very important detail.
Is the Earth System to be considered an Open or an Enclosed System?
Scientists say that the Earth, through the atmosphere, is in direct contact with the empty space, but we know that if it were so, according to the Second Principle of Thermodynamics, the Air on Earth SHOULD NOT EXIST. Even LIFE should not exist.

This article was posted in General Non-Fiction.