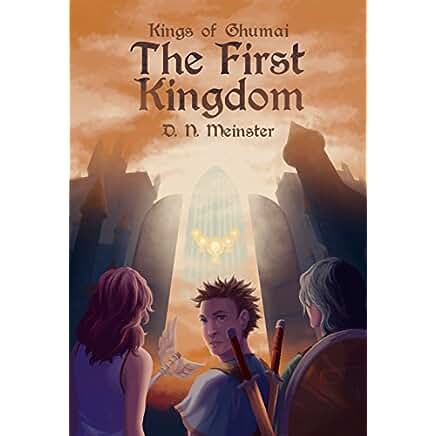 Three hundred years of peace was unprecedented for the Kingdom of Kytheras, yet each citizen went about like it would never end. The young blacksmith, Aros Asilias, planned a life with his girlfriend. The young prince, Doren Tunsev, plotted abdication. And the young mage, Rikki Nasem, dreamed of her freedom. All the while, the immortal King Neanthal remained locked in his prison. No one believed his followers would return, or that they would be capable of releasing him. But when they reappear and swear to do just that, it falls to Aros, Doren, and Rikki to stop them.