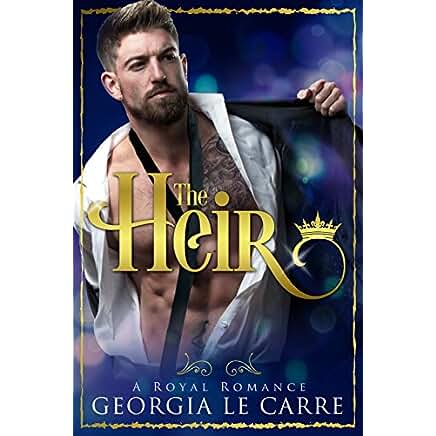 With those searing whiskey eyes, chiseled face, and cocky attitude it was pretty obvious he was a player. Ordinarily, I would have been able to resist him, but it was my best friend’s wedding, and I’d had a lot of alcohol, so I thought, what the hell. At the very least he’d have the skills, and judging by that huge swell in his pants, the equipment to give a bridesmaid a good time.

Of course, we used a condom, actually, a few, but one month later I’m sitting on my bathroom floor looking at five pregnancy sticks all lined up. Each one telling me the same thing: Girl, you’re pregnant.

Clearly, he won’t want to know, being a player and everything, but my best friend says telling him is the right thing to do.