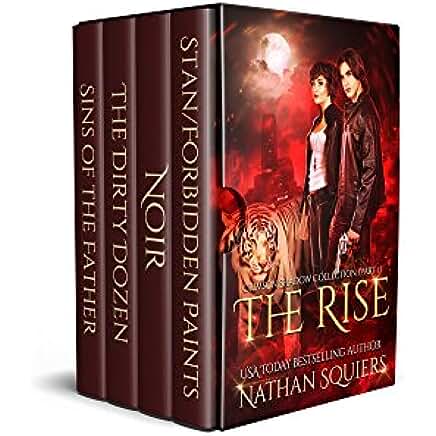 Xander Stryker had seen more darkness before his eighteenth birthday than any should face in a single lifetime. So when he is given the chance at a new life, he takes it. Awakening anew into a world of vampires and other creatures of darkness—a world he has unknowingly always been a part of—he finds himself struggling in a new sort of darkness, but one he is prepared to face.
In this new life, he will struggle against trials from his past and threats against his future, all the while fighting his greatest enemy: himself. But Xander, despite the efforts of many (including himself), is not one to die easy. And as the son of the great Joseph Stryker, he’s got a legacy to uphold!