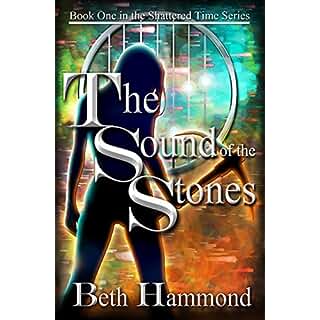 Nephilim, aliens, gods – They’ve been called by many names, but when Frankie stumbles onto an ancient book, the truth about the past reveals a more startling reality. What she reads about Ashra and the powerful Krad race makes her question her place in this world.
In Ashra’s world, the oppressive Krad race use crystals to hold humans hostage. Unknown to the Krad, Ashra has the gift to manipulate crystals. Keeping her power a secret becomes more difficult by the day. The time to rise up is now, but standing up to an entire race seems impossible. Then strangers bring a message from a land she never knew existed – Ashra is the one they’ve all been looking for.