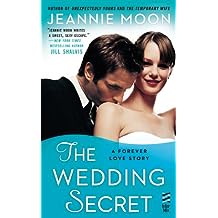 Harper Poole’s Harvard MBA and killer instincts have made her highly successful. No one would ever guess she’s been keeping a secret: she isn’t as well off as everyone thinks. A one-night stand at a wedding with the bride’s brother can help take a girl’s mind off anything.
Millionaire baseball player Kevin Rossi is quite a catch, a major league catcher who can have any woman he wants. When Harper discovers she’s pregnant, she has no intention of making any demands on him. After meeting again a year later, Harper wrestles with her choice-especially when her heart longs for Kevin.