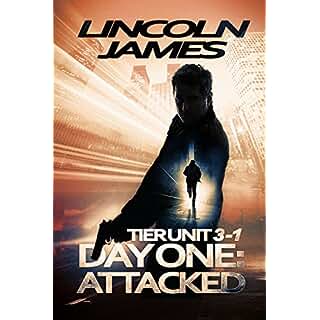 When a series of jihad-inspired “lone wolf” style attacks hits Los Angeles, tracking down the seemingly unconnected terror cells appears impossible. However, recently returned from a suspension that casts doubt on his ability to lead, Jack Miller rallies his Terror Incident Emergency Response Unit – TIER Unit 3-1 – and takes over from an overstretched LAPD. But as Jack’s elite squad battles to hunt the people responsible, a man of great intelligence – driven by a hatred that he cannot control – prepares his soldiers for war.