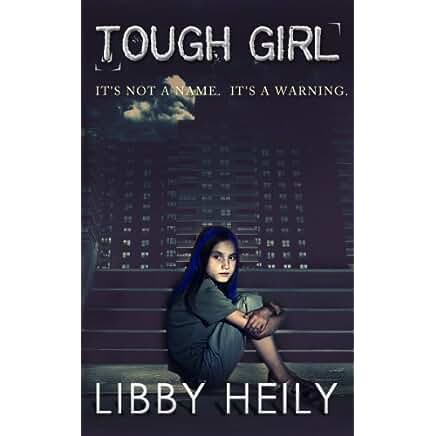 Danger lurks everywhere in eleven year old Reggie’s world—from the bully next door to the unwanted attentions of a creep at school. Raised by her mentally ill mother, Reggie is left to fend for herself in a rough neighborhood. She escapes in daydreams, battling aliens with her alter ego, Tough Girl.
When Reggie’s mother disappears, her fantasy life spirals out of control and starts to invade reality. She is hunted by a creature of her own design, and even Tough Girl is not strong enough to stop him.
Will Reggie survive long enough for her mother to return, or will her dream world take over?
This book contains adult language and adult themes.

This article was posted in Literary Fiction.