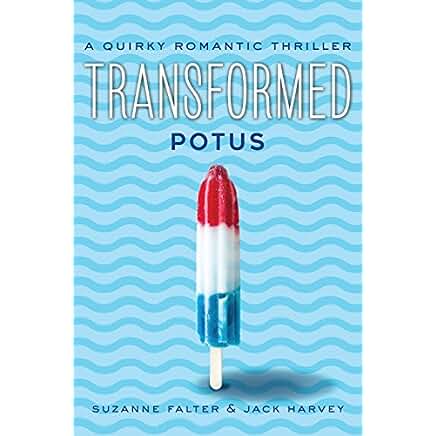 In this hilarious romantic suspense, the first post-Trump President is a sex addict who likes to party in Vegas.
When it’s discovered a bad actor is about to infiltrate POTUS’s inner circle, Charley is called in to vet the women POTUS loves to chase. Then the nuclear Gold Codes go missing, just as Charley’s shady ex-lover suddenly appears.
Meanwhile, Charley is trying to marry his fiancée stuck at CIA training camp, 2,000 miles away. When POTUS finds out that she is the world-famous ‘Society Dom’, he yanks her out of training so he can have sessions with her in Vegas.
Does Charley seriously have to surrender his fiancée to POTUS as he struggles to find the infiltrator?