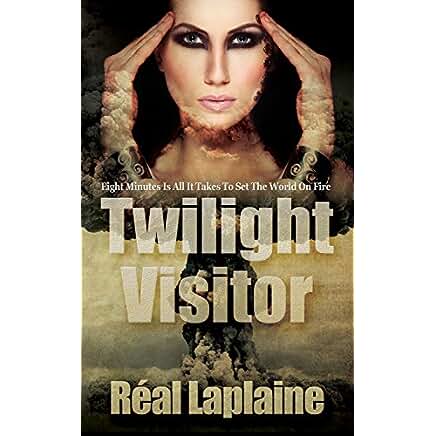 China unleashes its military might against Iran to take its oil fields to feed its energy-starved nation. In desperation Iran retaliates by firing a nuclear warhead at Beijing. World leaders are helpless to stop it, but there is one man who has the means of preventing the debacle from happening – but he won’t do it. In the space of just 8 minutes, the time it takes for a nuclear warhead to span Asia, one woman has the task of convincing this man to act before it is too.