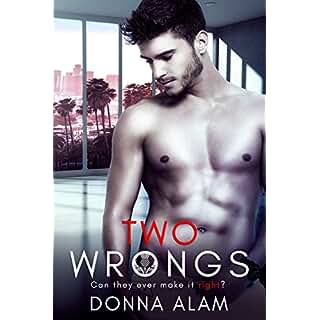 When Ivy Adams is summoned back to LA by her secret husband, it’s for the purpose of revenge, not a second chance. Estranged as long as they’ve been married, Ivy’s never told anyone she even has a husband, let alone he’s the Scots born movie star, Dylan Duffy.
Yeah, that Dylan Duffy. The sexy-as-sin bad-boy. The man whose rumbling accent has half the world’s panties damp.
But Ivy isn’t the only one keeping secrets, and screwing half of Hollywood hasn’t sated Dylan’s need for revenge. He’s hellbent on making Ivy pay for her mistakes in the most despicable way he can.
Two wrongs don’t make the pair even, but can they ever make their marriage right?