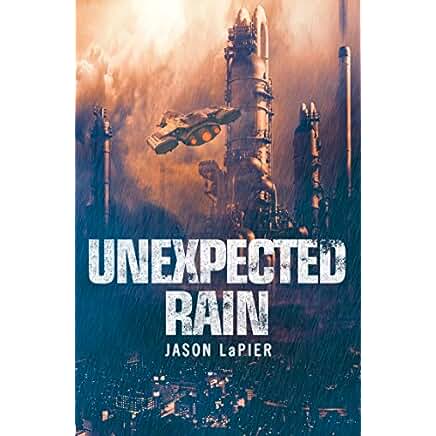 In a domed city orbiting Barnard’s Star, a maintenance man has just committed murder. Minutes later, the airlocks on the neighborhood block are opened and the murderer is asphyxiated along with thirty-one innocent residents.
Jax, the lowly dome operator on duty at the time, is accused of mass homicide and faced with a mound of impossible evidence against him. His only ally is Runstom, the rogue police officer charged with transporting him to a secure off-world facility. The pair must risk everything to prove Jax didn’t commit the atrocity and uncover the truth before they both wind up dead.