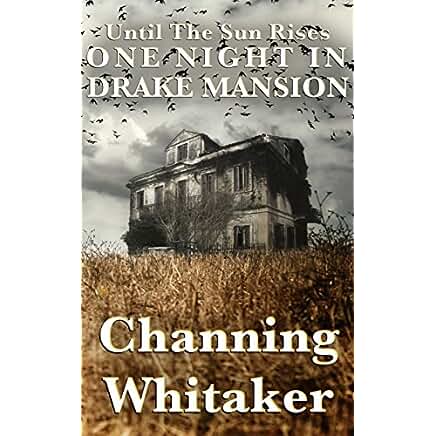 Eighty years ago, a wealthy Midwest family returned home from a magic show, after which neither they nor the magician, were ever seen again. Nearly a century later, for a live TV event, their mansion will be opened, allowing contestants to spend one night. Each contestant – a psychic, a high-tech ghost hunter, a Hollywood scream queen, a local woman, and a skeptic – tries to unravel the mystery. Intensity soars when the contestants discover their lives are in genuine peril. Is the mansion haunted? What fate befell the Drake family? And will the contestants uncover the truth in time to save themselves?