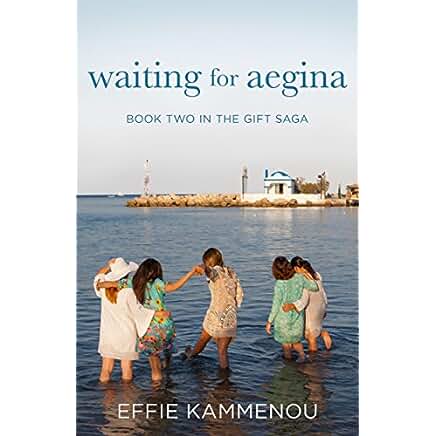 Book Two in The Gift Saga: The continuation of Evanthia’s Gift…
In 1961, five little girls moved into a suburban neighborhood and became inseparable, lifelong friends. They called themselves the ‘Honey Hill Girls,’ named after the street on which they lived. As teenagers they shared one another’s ambitions and dreams, secrets and heartaches. Now, more than thirty years later, they remain devoted and loyal, supporting each other through triumphs and sorrows.
The bond between Sophia, Demi, Mindy, Amy, and Donna will grow stronger as they stand together to overcome life-altering obstacles while trying to regain the lighthearted optimism of their youth.