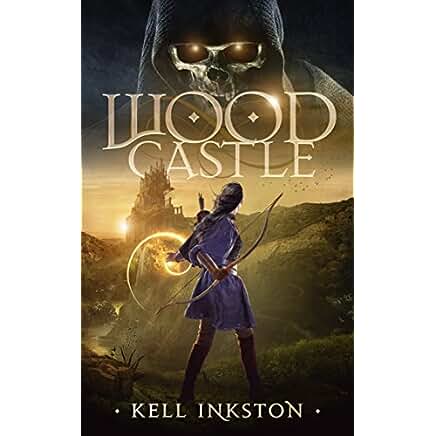 Pulled from the front lines of the war, Meeo Letlind isn’t expecting a difficult mission, though it must be for a good reason that she is the one called in.
Assigned alongside the legendary overlord slayer and a half-dragon that’s all bite and no bark, the group sets off for the hidden kingdom of the fairy peoples to investigate a gruesome string of murders.
The suspects? Humans, as always.
Meeo and her team have to prove their innocence and shine light on the true culprits before they’re taken by spear and bow to the executioner’s square.
What Meeo uncovers, and the fatal implications of her discovery, is something not even she is prepared for.