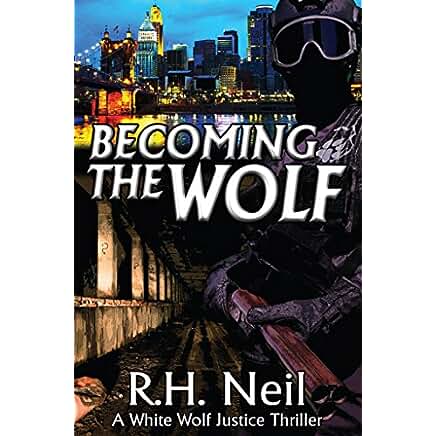 Who is JD Ward?

A farm boy with combat experience as an Army combat tracker.

A rookie police officer, burdened to solve a cold case that’s haunted him since childhood.

And a reluctant vigilante known as The White Wolf. A fierce guardian of justice who uses Cincinnati’s forgotten underground-abandoned since the 1920’s-to wreak havoc on the city’s most violent criminals.

Now the predators have become his prey…