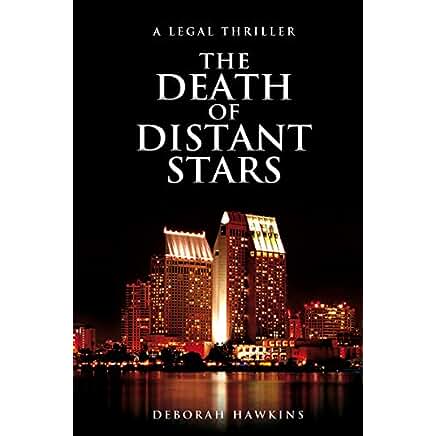 Hugh Mahoney is the most powerful plaintiff’s attorney in America, with a self-admitted weakness for power and beautiful women. When Kathryn Andrews asks him to bring a wrongful death suit against Wycliffe Pharmaceutical because its drug killed her husband and is killing millions, Hugh agrees. Certain of a big win, Hugh and his team take the Andrews’ case to trial. But one by one his witnesses start to die, he is arrested in front of the jury, and a surprise witness reveals the disastrous secret of the Andrews’ marriage. Is this the end of Hugh and his empire?