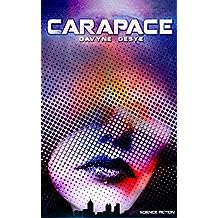 While a few brave humans are ready to fight to regain their freedom from their alien conquerors, the future of the human race falls on Khara, a woman who doesn’t give a damn about their cause or freedom. It’s aliens against humans and humans are losing the battle.
This gritty alien invasion story is told from both human and alien points of view, and puts a new twist on the idea of “first contact.”