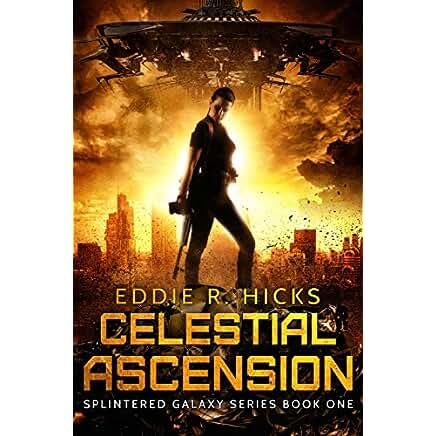 Two mighty galactic Empires, The Radiance Union and The Hashmedai Empire throw Earth into a tug of war conflict. The Radiance Union wishes to experiment and conduct tests amongst the Human population, while the Hashmedai Empire wishes to subjugate humanity. The human race is about to enter a historic moment in their evolution… Provided they can survive the trials which lay ahead. Only Chloe and Jazz and their ragtag group of acquaintances can lead humanity to victory – Too bad Chloe and Jazz don’t work well together.