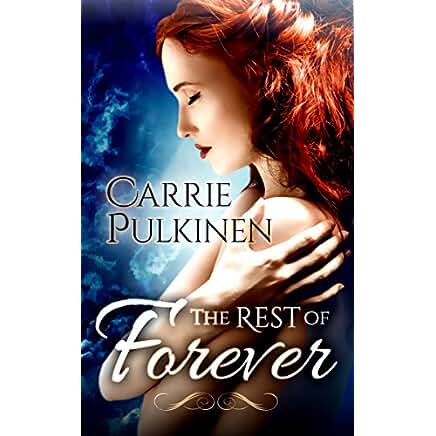 Suspended between two worlds—belonging to neither—April must let go of her dreams and embrace her duties in the afterlife to win the man she loves.
Damian is April’s Guardian Angel, though no one would guess that based on his attitude. A tragic event in his past has left him bitter and resentful, and he’s tried to push April away. But she sees through his abrasive exterior and awakens a part of his soul he thought had burned out long ago. Damian must let go of his past and accept his responsibilities or spend the rest of his existence alone.

This article was posted in History.