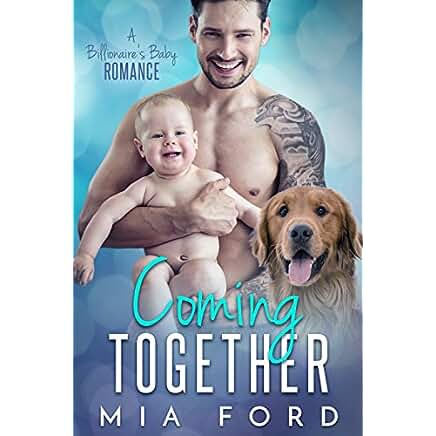 Reese and her best friend had a dream that they buckled down and made come true, not long after graduating from high school. Reese was the girl that was determined, self-sacrificing, and very picky about the men she dated. She was a virgin, hell-bent on having the perfect first time with someone she could consider to be in a long-term relationship with. However, after spending years taking care of the dogs at her animal business, and never going out, Leena pushes her to take a chance. Little did she know as she adorned that tight blue dress, and heading off to a childhood friend’s wedding, that she might just get to know a man that she never would have considered.

Blaine had it all, the looks, the money, the company, and the brains, but he was still discontent with women, figuring they were all after his money. He is that typical romantic playboy billionaire, floating through Philadelphia, sleeping with women and the bouncing before the sun came up. Then it happened, his eyes fixating on Reese from across the wedding. At first her fears take over and he is left unsure if he would ever see her again. However, when emotions had passed, and numbers had been retrieved, Blaine walked right into getting to know Reese. Will his playboy ways keep him from a serious relationship? Or will Reese’s inability to commit until she finds the perfect guy, blind her from seeing what was right in her face.