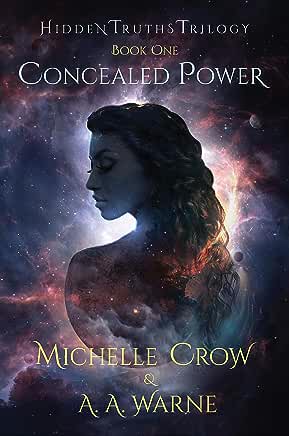 Life hasn’t been easy for Riley Anbar but after a pair of encounters with two mysterious men, she finds herself thrust into danger as both human and alien forces converge on her once-ordinary life. But in this war, there is no clear boundary between good and evil. Caught between the two men who have captured her heart, what choice will Riley make when she discovers neither side is in the right?