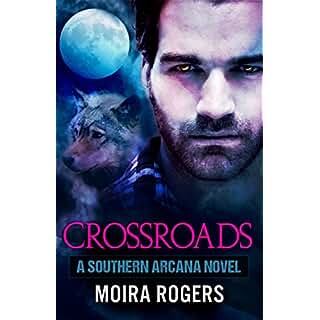 Despite his family’s psychic gifts, Derek Gabriel kept his distance from the dangers of the supernatural world–until an attack by a rogue wolf shifter stripped away his humanity. The change didn’t drive him insane, but the cultural bias he faces as recently-turned shifter might. And it doesn’t help that he’s fallen for the daughter of the most powerful wolf in the country.