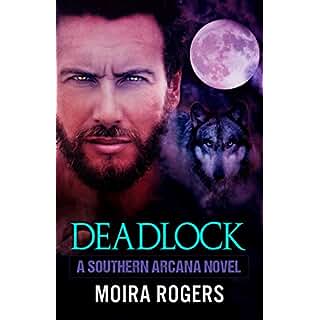 Carmen Mendoza was abandoned by her wolf shifter father and raised to steer clear of them by her human psychic mother. But she’s still drawn to her wilder side, and she has the trail of shapeshifting exes to prove it. Though she works at a clinic for supernatural creatures, she’s managed to escape the attention of her father’s legacy-obsessed family–until they need a pawn in their bid for power. Snared by a vicious spell designed to wake her inner wolf, Carmen’s only hope is to trust the one man strong enough to soothe her darkest instincts.