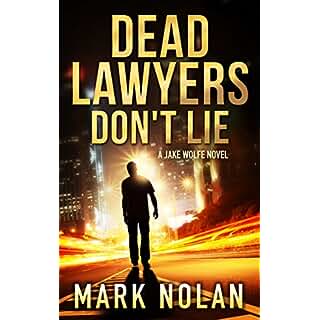 A mysterious assassin is killing lawyers in San Francisco. When war veteran Jake Wolfe accidentally takes his picture during a murder, the assassin adds Jake to his kill list and he becomes a target in a deadly game of cat and mouse that only one of them can survive. How far would you go to protect your loved ones from a killer? Jake wants to leave his top secret, violent past life behind him. But the reluctant, flawed hero can’t ignore his duty and his personal moral compass. He and his adopted war dog must stop the killer, or die trying.