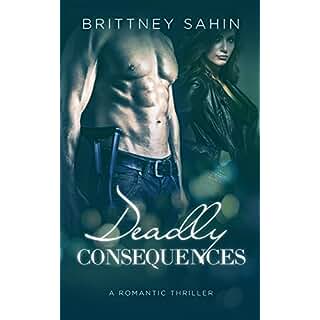 FBI agent Jake Summers wakes up the victim of an explosion in London, and is the sole witness to the start of a massive terrorist plot, but his memory of the event—and of the last twelve years of his life—have been erased. But when MI6 agent Alexa Ryan shows up needing his help, Jake begins to recall some of his past. And some of those memories include her.
A stand-alone romantic espionage thriller in the Hidden Truths series.