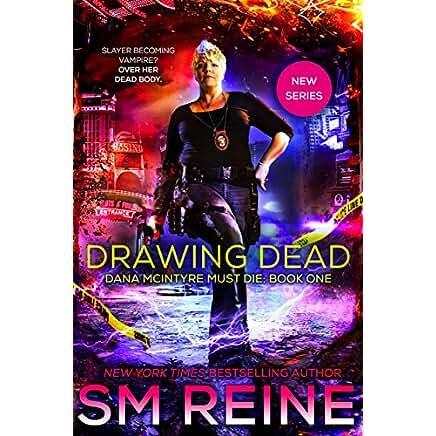 The vampire slayer is turning into a vampire? Over her dead body.

Dana McIntyre has been bitten by a master vampire. She’s infected with the venom. And after killing hundreds of vampires to keep Las Vegas safe, she’d rather die than turn.

There might be a cure. But the only way to get it is through Nissa Royal, a vampire with close ties to the masters of Las Vegas. Nissa is dangerous — too dangerous to be allowed to live, much less work alongside.