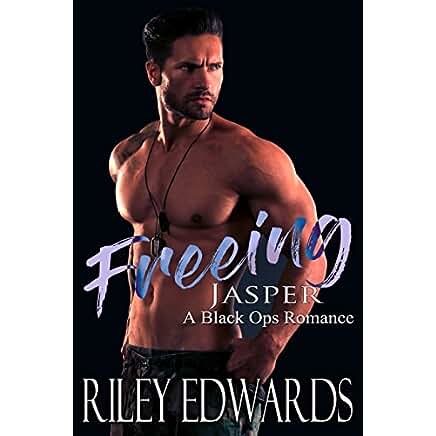 The moment Jasper heard Emily Jenkins’ sultry voice he was transfixed.
An instant and heated reaction that wound its way through his soul and warmed his skin. The inexplicable connection was broken as fast as it began. Emily has a son. Jasper doesn’t “do” kids.
When her life spirals out of control, will Jasper be able to let go of his tragic past and save Emily and her son? Or has the Special Forces Soldier found his weakness – a history he cannot let go of?
Emily Jenkins lost her husband on the battlefield and was left to pick up the pieces of her broken heart while finding a way to raise her son alone.
Jasper Walker is known for being the playboy of his team. Professionally, he is a tier one assassin – a trained killer. Personally, he blows through women giving them no more than a week in his bed as he privately struggles to move on from the woman that is forever lost to him.
When their lives collide, Jasper finds out he’s not the only one with secrets. There is more to the black-haired beauty Emily than a widowed single mother.