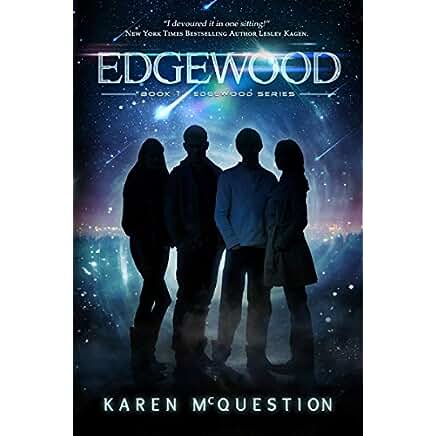 “I devoured it in one sitting!” New York Times Bestselling Author Lesley Kagen.
Russ Becker thinks he’s like everyone else, until the night he witnesses a strange astronomical event and discovers he’s been given incredible abilities. As he learns to embrace his new talents, Russ meets three other young people who have secrets and powers of their own. When the four learn they are being hunted, and Russ’s family is put in peril, he’s forced to take action or risk losing everything important to him.