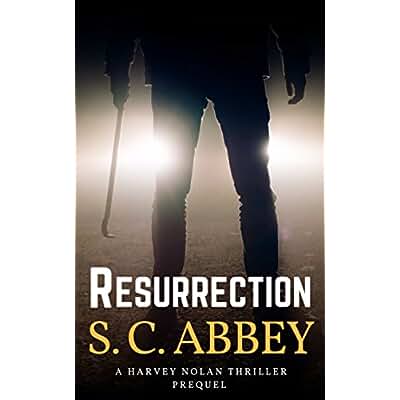 Harvey Nolan is a law student whose plans did not involve a messy gunshot and blood gushing day. In a Harvard University clinical laboratory, Professor Bruce Golan, acclaimed medical researcher, tries yet another hopeless attempt in a failing experiment. Little does he know that a wrong judgement call mean that a fatal fate awaits him in the shadows. Enter the FBI. Agent Katie Moulin’s past crosses paths with her appointment, can she deal with it? Can Harvey and Katie reach the baneful assailant before the job is being finished in cold blood? Should morality, after all, be separated from law?